The end of the operational life of the F-4 in the German Air Force (Luftwaffe) is nearing. In 2013 the last Phantom will fly out of Wittmund Air Base. But even after 40 years of service in the Luftwaffe this German F-4F variant plays an important role in defending the Northern side of Europe. Jagdgeschwader 71 (71st Fighter Wing) is prepaired to intercept intruders on a 24/7 schedule. We like to share our finest memories of the F-4F in service at Wittmund Air Base.

Two Phantom variants
The first prototype of the F-4 Phantom II made it’s maiden flight in 1958. In 2013 the F-4 celebrates 55 years of flying! The German Air Force bought 2 variants of the F-4: the reconnaissance RF-4E version (first one delivered in 1971) and the F-4F fighter version, of which the first one flew on 18 March 1973. 175 F-4F’s were delivered to the Luftwaffe. During the 1980’s 110 of them were upgraded under the Improved Combat Efficiency program (ICE).

Intercepts over the North Sea
The last remaining F-4F’s are stationed at Wittmund Air Base in Northern Germany. From their home base it’s just a short time for the ‘Richthofen’ Phantoms to reach the North Sea and to do what they are designed for: interception of enemy fighters. They regularly meet up with bombers from the Russian Air Force, that are testing the air defence of NATO. In 2013 the last F-4’s will leave the active service of the Luftwaffe, to be replaced by the Eurofighter Typhoon. 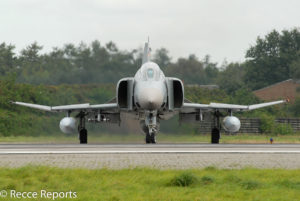 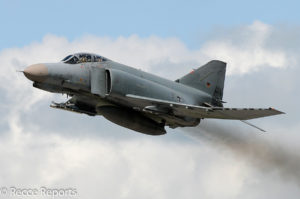 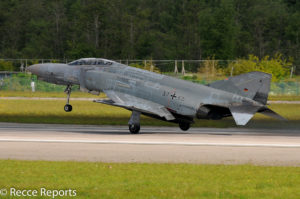 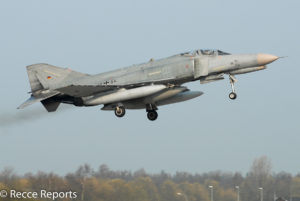 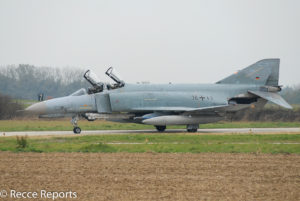 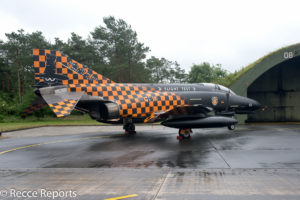 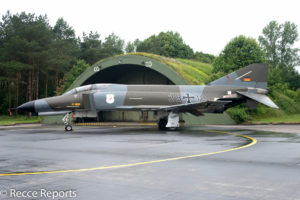 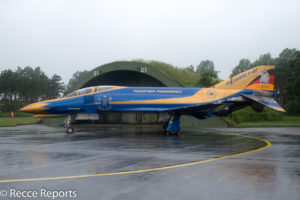 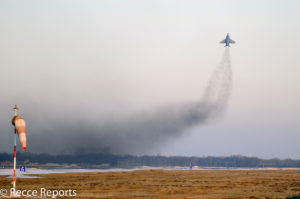 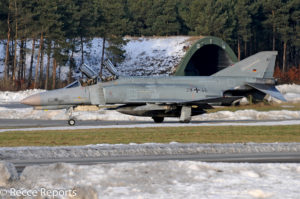 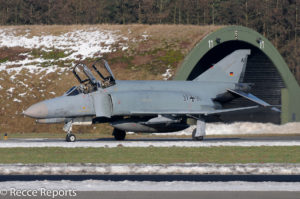 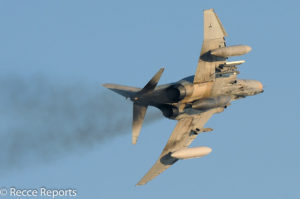 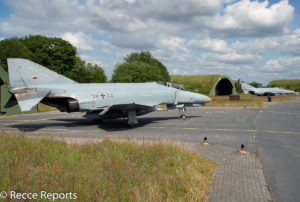 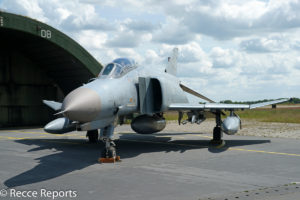 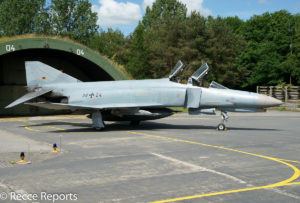 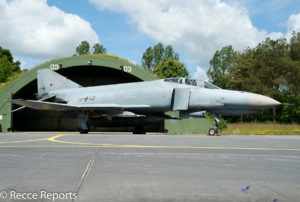 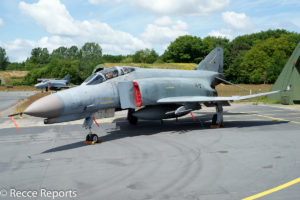 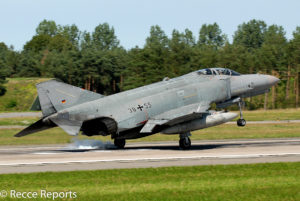 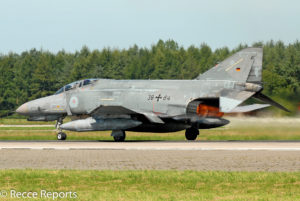 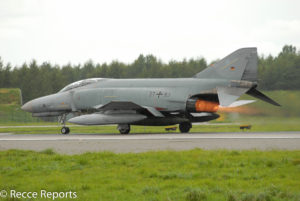 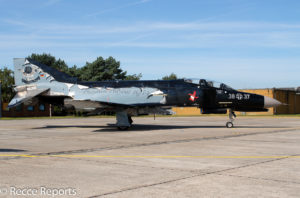 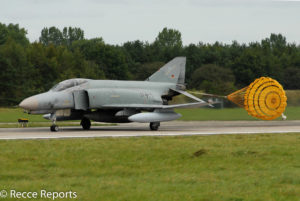