Two years after the fall of the Berlin wall the first international airshow in Poland was held at Poznań-Ławica airfield. For decades only airplanes from Warsaw pact countries touched ground at Poznań-Ławica, but now the Polish citizens were finally able to see planes from western countries as well. The organization choose Poznań-Ławica airfield (nowadays a civil airport called ´ Henryk Wieniawski Airport´), northwest of the city of Poznań, for this event. In 1991 the airfield was still a military field, but there were no active units stationed anymore. Although the airshow was not free of charge over 200.000 people visited the airfield on a dry, but mostly cloudy Sunday 25 August 1991.

The Aircraft
The static display saw a variety of aircraft. Lots of aircraft types of the Polish Air Force, a Russian SU-27, a F-15C, a F-16C and a C-130E from the USAF, a British Tornado GR.1 and a French Mirage 2000C and a French C-160F.
The airshow featured a few formation flights from Polish aircraft. Five Mi24 Hind helicopters, seven TS-11’s, four MiG-23 Floggers, four Sukhoi Su-22’s and four MiG-29’s. There were solo performances from a RAF Tornado from 13 Squadron, four French Mirage-2000C’s, a USAFE F-15C from Bitburg Airbase and a F-16C from Spangdahlem AB. The final act of the show was the performance of a Russian Su27 Flanker. It seemed like the Flanker tried to impress the Mirages and USAFE fighters by giving a real power show. It went over the audience, it went low, it went hard and it went loud! Rumors go that the roaring of the AL-31F engines could be easily heard in Poznańs inner-city. After making another low pass over a car parking space a real symphony of car alarms could be heard.

Captain John “Mighty Mouse” Barelka
The F-16 demo was flown by a F-16C of the the 480th FS at Spangdahlem AB in Germany. The pilot was Captain John “Mighty Mouse” Barelka, at that time 480th demo pilot. In 1992 Captain Barelka left the 480th FS and was re-assigned to the 57th FW at Nellis AFB in Nevada, USA. On 8 november 1993, only two years after his demo at Poznań Captain Barelka’s F-16C crashed 17 miles Southwest of Alamo, Nevada. Captain Barelka didn’t eject the airplane and was killed during the crash.

Photographing possibilities
The photographing possibilities at the airshow were not very good. The planes on the static couldn’t be photographed. The planes were surrounded by the enthusiastic crowd from the early start until the end of the show.
Unfortunately all the Polish airshow participants flew from Krzesiny Airbase which is only 15 kilometers southeast of Poznań-Lawica. The planes only performed a few fly-by’s before returning to Krzesiny. Only the ‘western’ fighters and the Sukhoi took off and landed at Poznań-Lawica. Scattered around the airfield there were also a few helicopters that could be photographed. 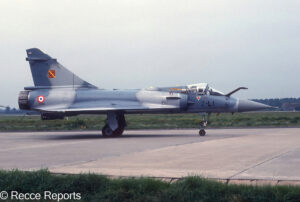 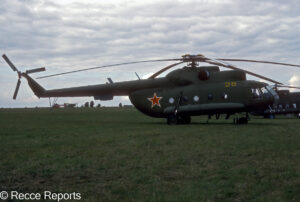 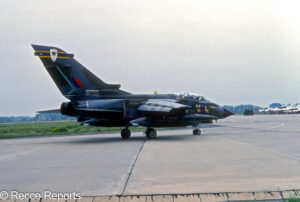 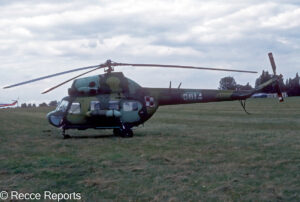 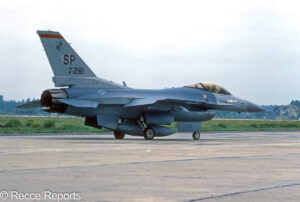 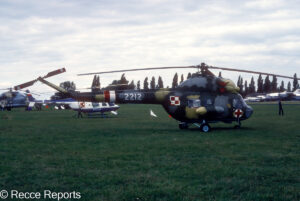 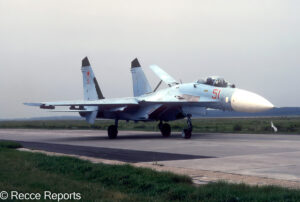 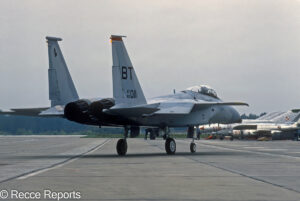 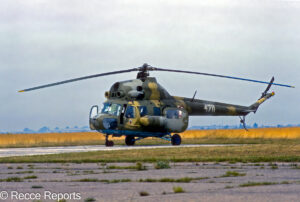 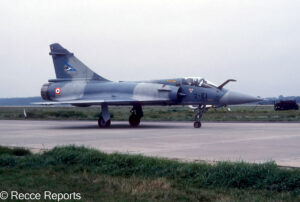 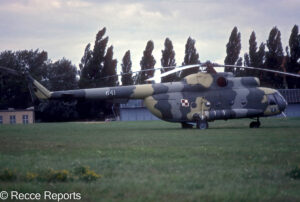 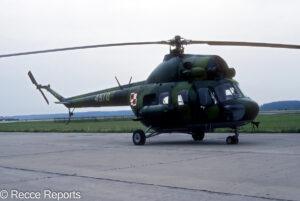 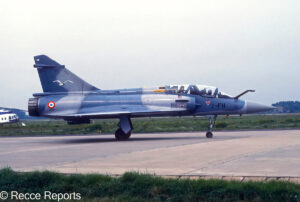 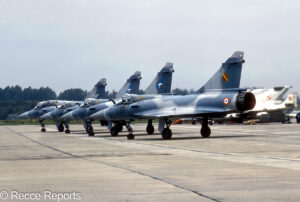 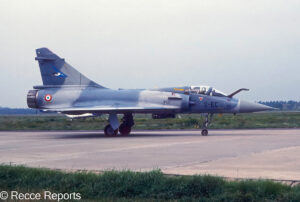