United States Vipers over the Alps

Aviano Air Base in Italy is home of USAFE’s 31st Fighter Wing. The air base is situated just south of the Alps and its wing operates the F-16 Fighting Falcon. Recce Reporter Hans Drost was in Italy during the hot August month of 2013 and reports about the operations by the 31st FW.

The 31st FW consists of two squadrons: the 510th ‘Buzzards’ Fighter Squadron and the 555th ‘Triple Nickel’ Fighter Squadron. Both squadrons operate the C and D type of the F-16. Their mission is to conduct offense and defensive combat air operations over Southern Europe. Over the past decades the squadrons also flew real war missions over several flashpoints all over the world, like Iraq, Afghanistan and Libya.

The F-16 is an all-weather fighter that can be used in more that one role. The aircraft is easy to recognize by its frameless bubble canopy that provides great visibility. The ‘Viper’ driver flies his F-16 with a side-mounted control stick to ease control while manoeuvring. The F-16 also has a static stability/fly-by-wire flight control system to have the best possible agility. During wartime mission the pilot case use the internal M61 Vulcan cannon and several type of missiles and bombs to fulfil the wings motto ‘Return with Honor’. 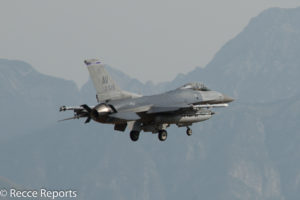 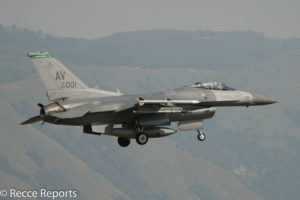 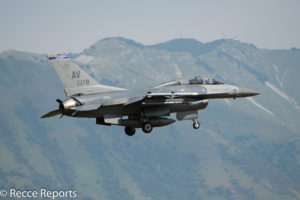 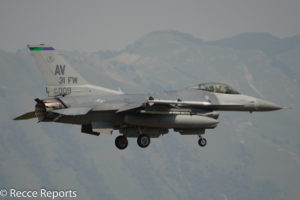 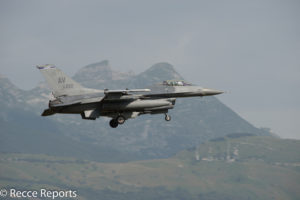 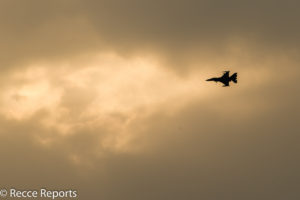 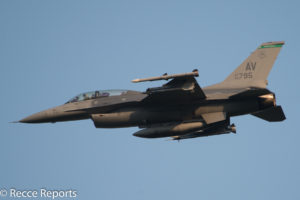 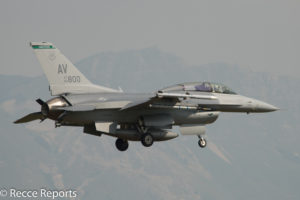 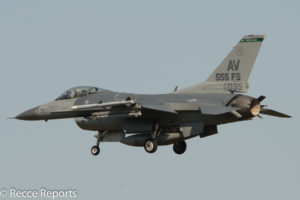 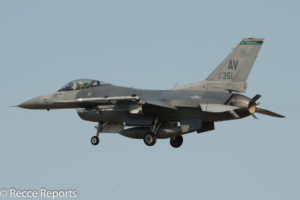 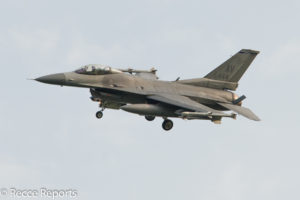 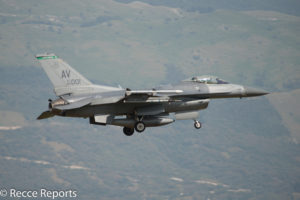 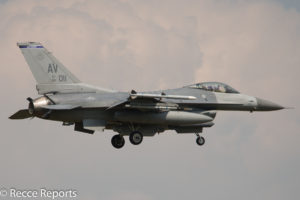 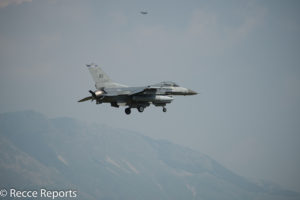 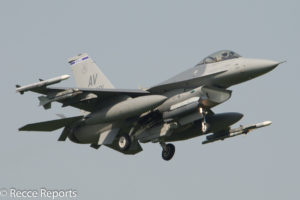